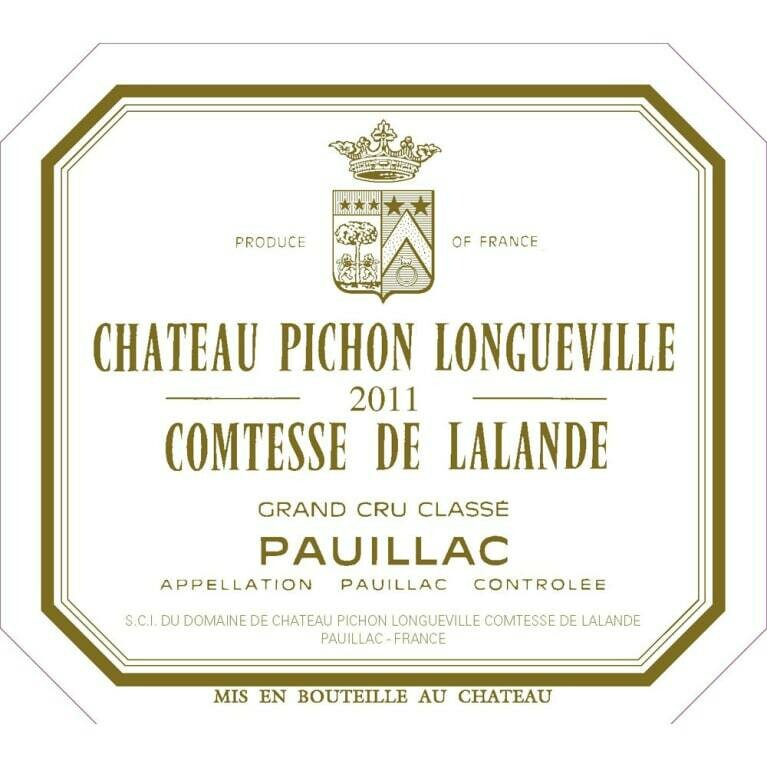 “Don't be fooled by the easy fruitiness of this delicious wine, because underneath the blackberry flavors is a powerfully tannic structure. Opulent and dense, it promises considerable aging. Drink this complex wine from 2018.” – Roger Voss, Wine Enthusiast (Feb 1, 2014)

"Often referred to as a “Super Second,” Château Pichon Longueville Comtesse de Lalande has been part of the original Bordeaux Grands Crus Classification of 1855. With excellence and elegance at the forefront of its winemaking principles, Château Pichon Comtesse’s wines are spectacular characterizations of the Pauillac terroir. From its flagship “grand vin” Pichon Comtesse to the approachable yet aristocratic second wine Pichon Comtesse Réserve, Pichon Comtesse wines represent centuries of tradition, passion, and stewardship of the land."

"Château Pichon Comtesse produces only red wines and its vineyard, made up of around 70 plots, is composed of four different grape varieties: 65% Cabernet Sauvignon, 25% Merlot, 7% Cabernet Franc and 3% Petit Verdot. An unusually high percentage of the vineyard is planted with Petit Verdot, which brings freshness and great aromatic complexity to the wine. Petit Verdot plays a vital role during sunny years in which the grapes reach peak maturity." - Winemaker's Notes

Save this product for later 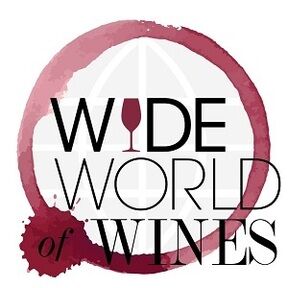 Wide World of Wines is a boutique wine merchant conveniently located in Glover Park. We offer a wide selection of wines, from the everyday to the once-in-a-lifetime, sourced from the best wine-producing regions in the world. We also provide climate-controlled wine storage on-site and cellar valuation/brokerage services.

We pride ourselves on our integrity, commitment to quality, and top-notch customer service. With over 30 years of experience in the fine wine industry, the passion and expertise of our staff have attracted clients which include DC business leaders, foreign embassies, and fine wine connoisseurs across the world.

Located across the street from the intersection of